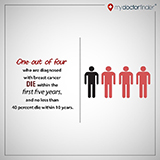 What is breast cancer? How can one identify its early warning signs?

A malignant tumor in the breast is what causes breast cancer. The malignant tumor consists a group of cancer cells that can grow and spread (metastasize) to the surrounding tissues. The disease occurs mostly to women, but men can also have them but not that commonly like women can.

The Philippines is still at battle with the said condition. Several reports prove that the Philippines has the highest incidence rate of breast cancer prevalence in Asia. In addition, the country belongs to the top 10 countries with the most cases of breast cancer. The disease is so common that one of every 13 Filipino women are expected to develop breast cancer in her lifetime.

To date, breast cancer is still the leading cause of cancer among women, accounting for 28 percent of the total cases. One out of four who are diagnosed with breast cancer die within the first five years, and no less than 40 percent die within 10 years.

According to the Philippine Breast Cancer Network, here are eight facts you need to know about breast cancer. 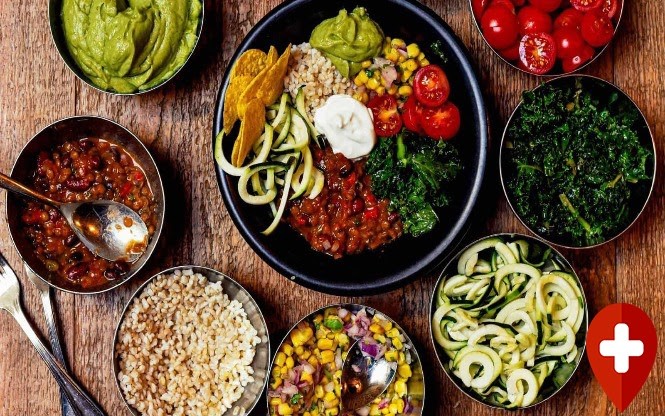